Welcome to my Smörgåsbord. 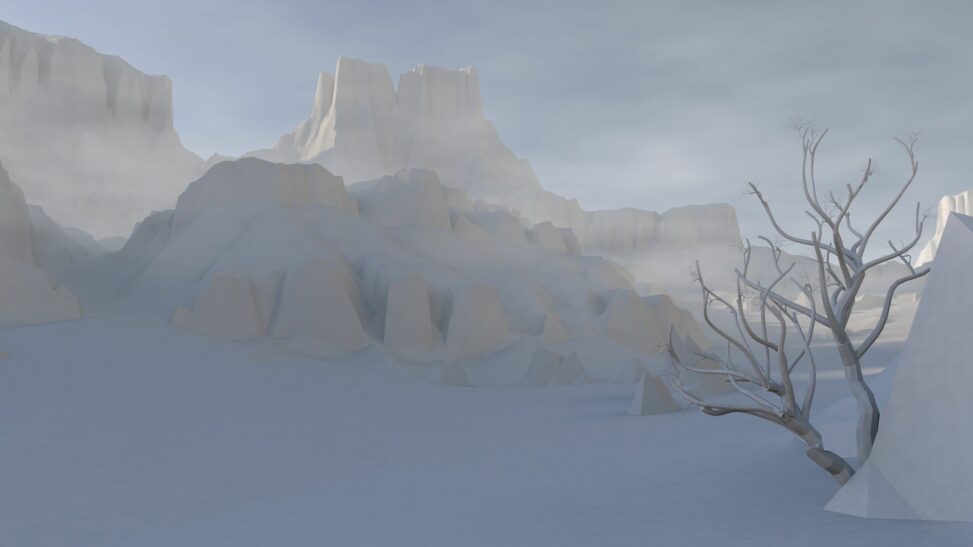 The following text is a rough summary of the four individual studies carried out during the year. The complete report is available as a PDF file on researchgate and can be downloaded free of charge (German version). From some substudies also peer-reviewed papers are available in English. Have a look at the respective chapters.

Virtual worlds, imagined as well as visualized, have been continuously influencing our perception of reality: In 1951 Étienne Souriau proposed the concept of diegetic facts which consists of the two dimensions: space and time. The former is defined as the space where the story takes place while the latter is the time the story unfolds.

This model describes a new space which is experienced today by millions of users – thanks to Virtual Reality (VR). Those virtual realities are not only stages for performance or sheer holograms but they also write history, form environments, define worlds and hereby they create new realities. Realities which can and are not considered as a mere replica of the analogue world. They define their own unique way of narratives, gameplay, aesthetics and atmosphere. But do those criteria depend on the way we enter such worlds? Whether we see them through a window framed by a computer monitor or we are surrounded by them using a head mounted display.

Those and related questions were investigated in this project which is funded by MFG Medien- und Filmgesellschaft Baden-Württemberg.

The research project was divided into a total of four individual studies dealing with different aspects of aesthetics in virtual reality.

tl;dr: In the first study we asked a total of 168 participants about their subjective preferences in VR. Which content and which visual presentation do they find most appealing? Which interactions do you think should have an impact on your VR experience? Have you ever experienced motion sickness? If so, what do you think was the initial cause?

The complete study was presented at CERC 2017 in Karlsruhe. The paper (peer-reviewed) can be found here:
Virtual Reality – Quo Vadis? How to Address the Complete Audience of an Emerging Technology

tl;dr: With an A/B test, we wanted to determine whether the subjective preferences in color temperature differ between the devices. We asked the subjects to adjust the color temperature on a display and within VR in five different scenarios and compared the results afterwards. We can state that there is a sigificant difference in subjective color preferences across the used devices as well as across the genders.

The complete study was published internationally at the Cyberworlds Conference 2018 in Singapore. The corresponding paper (peer-reviewed) can be found here:
Color Preference Differences between Head Mounted Displays and PC Screens

tl;dr: Fog and haze is often used in the visual arts as an equivalent to the term “atmosphere”. That’s why we wanted to find out how different fog distances and characteristics affect the virtual impression of space.

tl;dr: Navigation in virtual worlds will be a crucial topic in the future. For this reason, we investigated the influence of different input devices on individual pathfinding in VR. In order to make it possible to walk as naturally as possible (and thus as close as possible to the inherent requirement of realistic and intuitive operation) as possible, we used the Cyberith Virtualizer, a kind of treadmill that makes it possible to imitate the illusion of a natural gait and then pass the locomotion data on to the PC. We also used a game controller as a second input device and a typical PC with mouse and keyboard as control group.
We found that the input methods have a direct impact on the path finding process. A finding that questions whether VR is basically the means of choice for simulating reality.